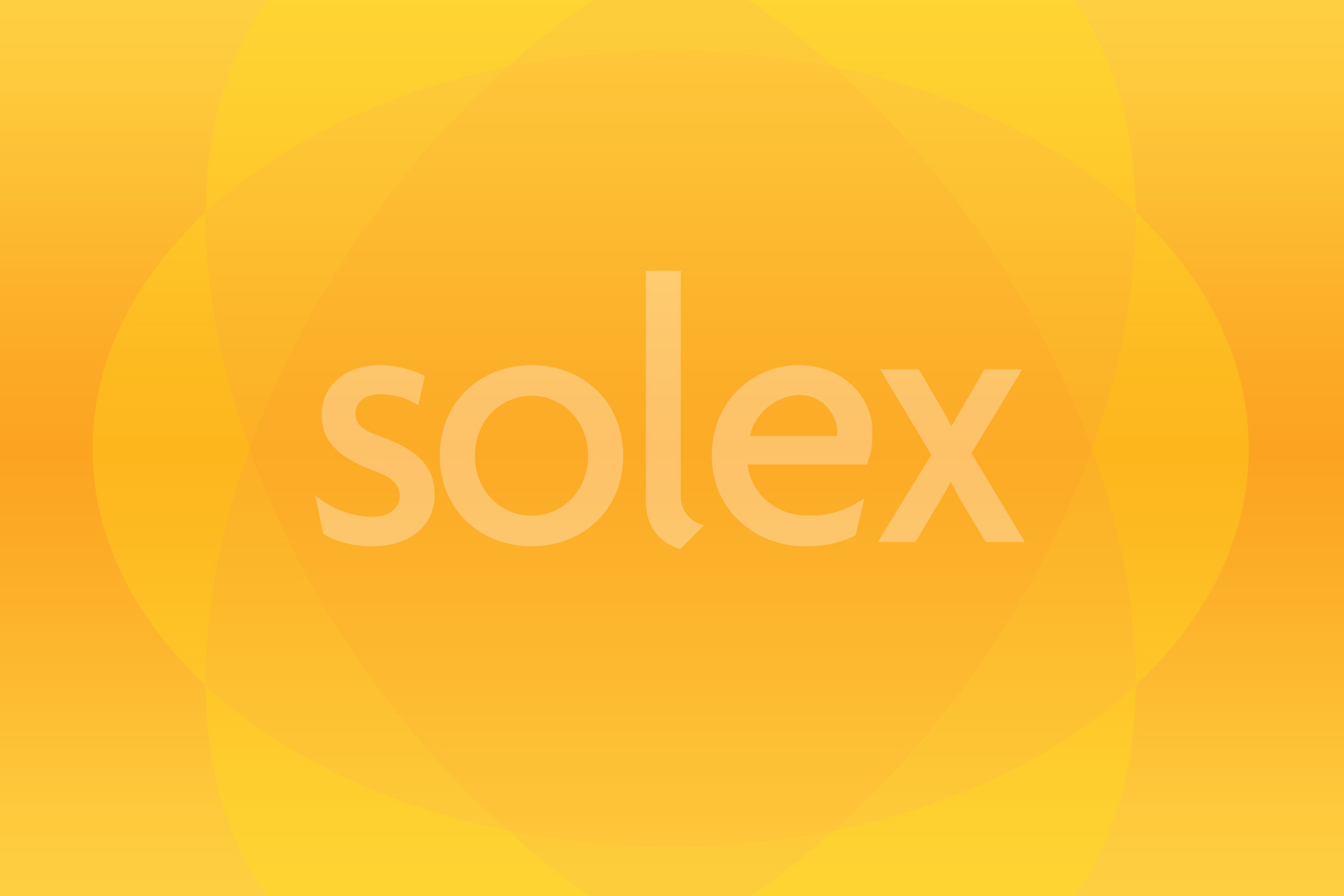 January recorded the highest online sales since the pandemic began at +74% Year-on-Year (YoY) – and the highest January sales on record since 2008. That’s according to the latest IMRG Capgemini Online Retail Index, which tracks the online sales performance of more than 200 retailers.

This boom in sales was reflected across all categories, with health & beauty and beer & wine sales up +102% YoY and +105% YoY respectively. Perhaps in a nod to parents stocking up on learning-from-home essentials, electrical sales remained extremely high at +206% YoY. As January discounts rolled out widely even clothing sales, which have suffered throughout each of the lockdowns, recorded their highest growth since 2017 at +22% YoY.

Other notable spending trends in January include the surge in online-only retail sales, as consumers navigated the total shut down of the high street. While the gap between multichannel and online only has widened since the viral outbreak, the latter surged to a pandemic high of +31.2% YoY. Similarly mobile commerce was up +169.1% – the highest rise in spend since 2013. 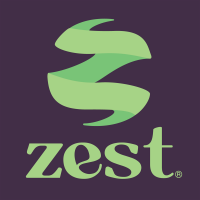